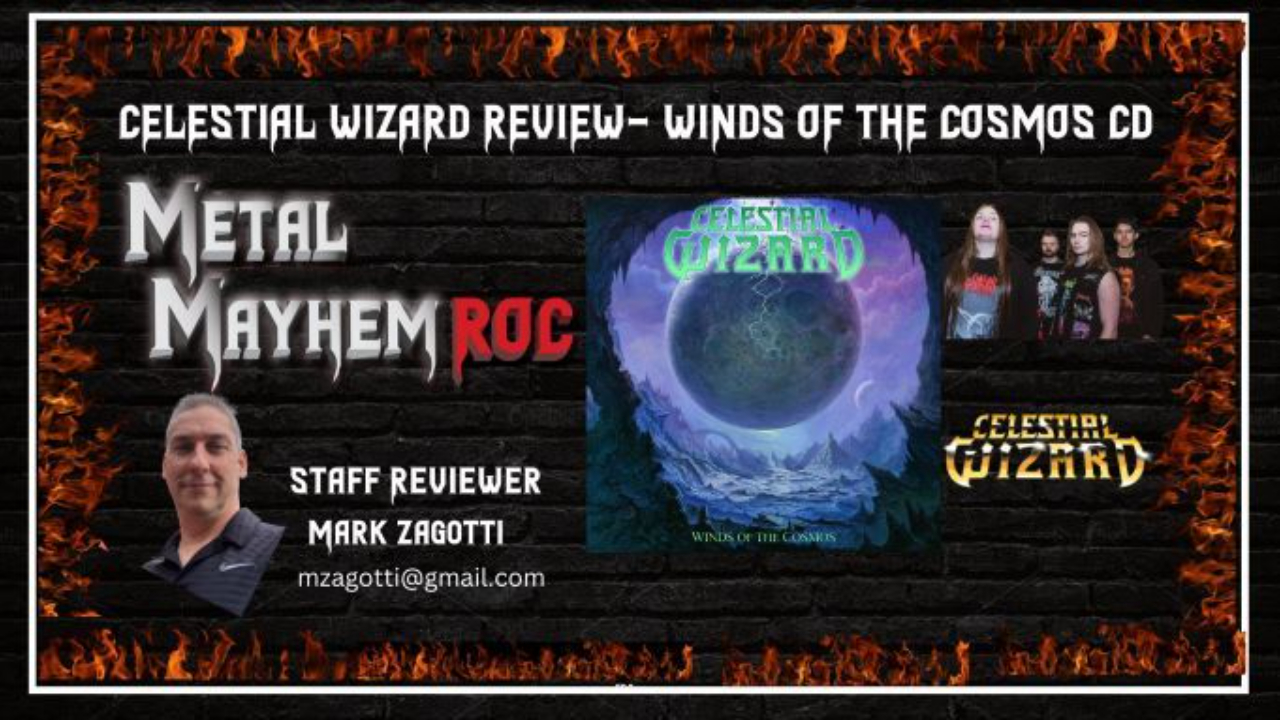 CELESTIAL WIZARD - Winds of the Cosmos

Melodic Death Metal four-piece Celestial Wizard will mark the re-release of their second album Winds of the Cosmos on Scarlett Records on January 20, 2023. Celestial Wizard originally released this album independently on July 25, 2022.

Celestial Wizard was formed in late 2017 hailing from Denver, Colorado. Their first album, A Sinister Awakening was released on June 15, 2018. Their sound combines elements of Power Metal, Melodic Death Metal, and Traditional Heavy Metal. The vocal style is a mix of clean and growling vocals with themes of returning from the dead, black holes, and Dungeons and Dragons.

Winds of the Cosmos

Winds of the Cosmos clocks in at just under 44 minutes over 9 songs. The first track "Andromeda," is an instrumental that opens up with a keyboard intro very reminiscent of early video games leading into a full onslaught of melodic death metal with a memorable guitar riff that will return later in the album. "Revenant" and "Ice Realm" bring elements of Traditional Heavy Metal mixed in with Power Metal taking elements of Judas Priest style riffing with Children of Bodom hooks and deliveries. "Powerthrone" is a mid-tempo song with growling vocals and melodic guitars that give the song a cross between Arch Enemy and Amon Amarth. The guitar riff from the opening track "Andromeda" returns as the opening riff of the closing and title track "Winds of the Cosmos" and is also the longest track at eight minutes.

The production of Winds of the Cosmos is done fairly well with the exception that the bass is not prevalent throughout most of the album. The vocal delivery is a mix of good and could be better. The clean vocals outshine the growling vocals on this album. The growling vocals feel flat for this style of Metal. The clean vocals are expressive at the right moments and hit the notes in tune.

Celestial Wizard is doing something right for this album to be picked up by Scarlett Records and has a promising future with the musicianship displayed in Winds of the Cosmos. Each song has its own identity with no song sounding repetitive, yet the needle isn't being pushed either. Stand-out tracks include "Revenant" and "Winds of the Cosmos" which ends the album with a very well-done acoustic performance of the guitar riff that opened the album. 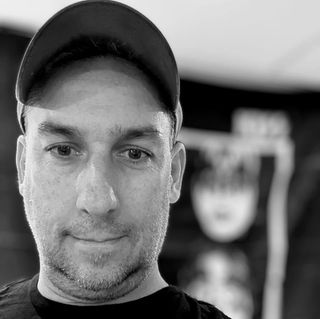 Mark is a reviewer for Metal Mayhem ROC since 2022. He first discovered   the power of Hard Rock in 1985 as a teen when he first listened to Twisted   Sister's cassette Stay Hungry. In his teen years, Mark was introduced to   bands such as Kiss, and Metallica, and enjoyed the time that Rock and   Metal  ruled MTV. His first Heavy Metal concert was Clash of the Titans in   1991, where he experienced the site of a SLAYER mosh pit for the first time. Ever since that moment, he has been a METAL HEAD for life. Mark's musical tastes have expanded over the years enjoying music from bands ranging from Ghost, Amorphis, Paradise Lost, the Big 4, Behemoth, and just about everything in between. 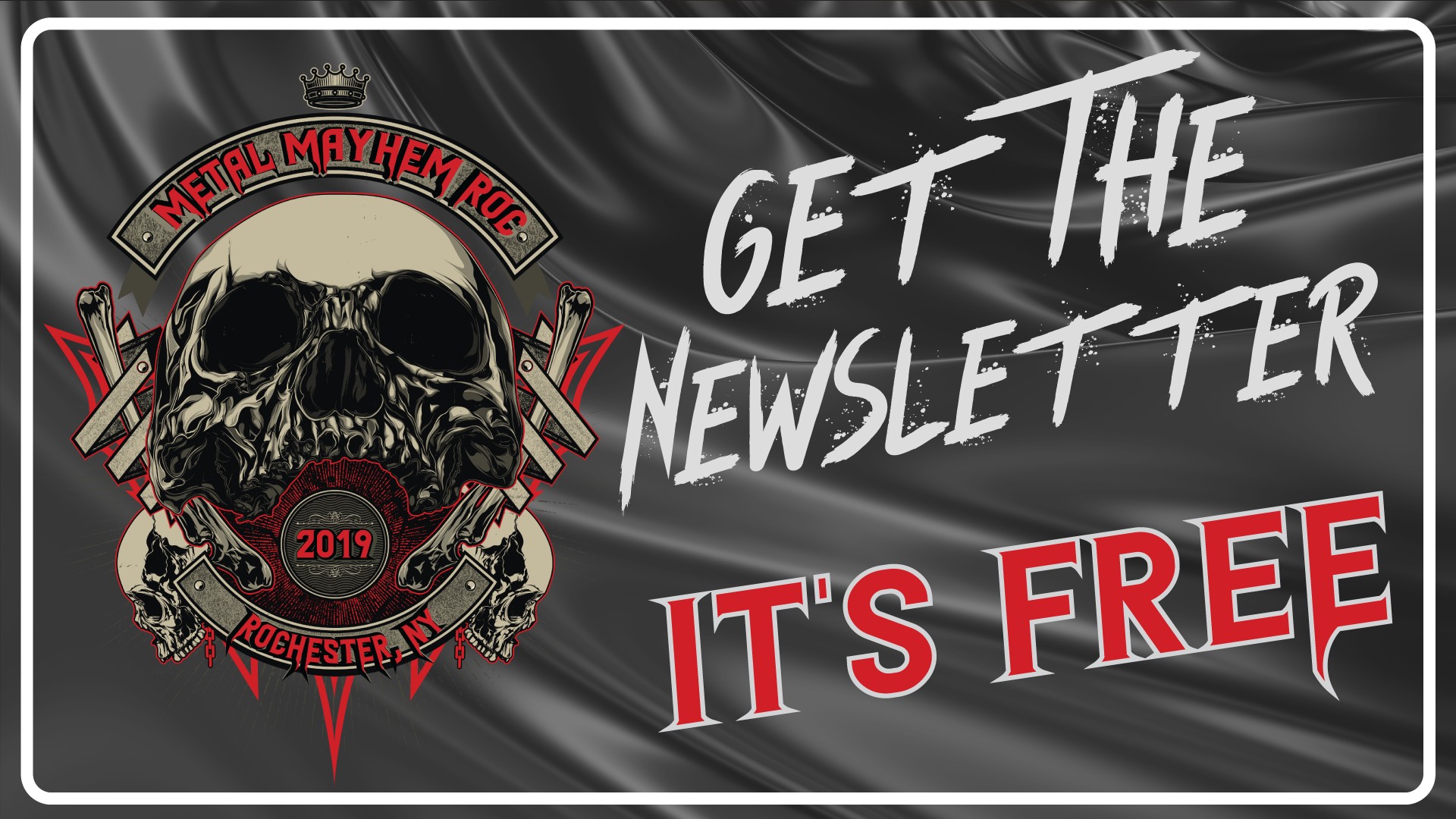 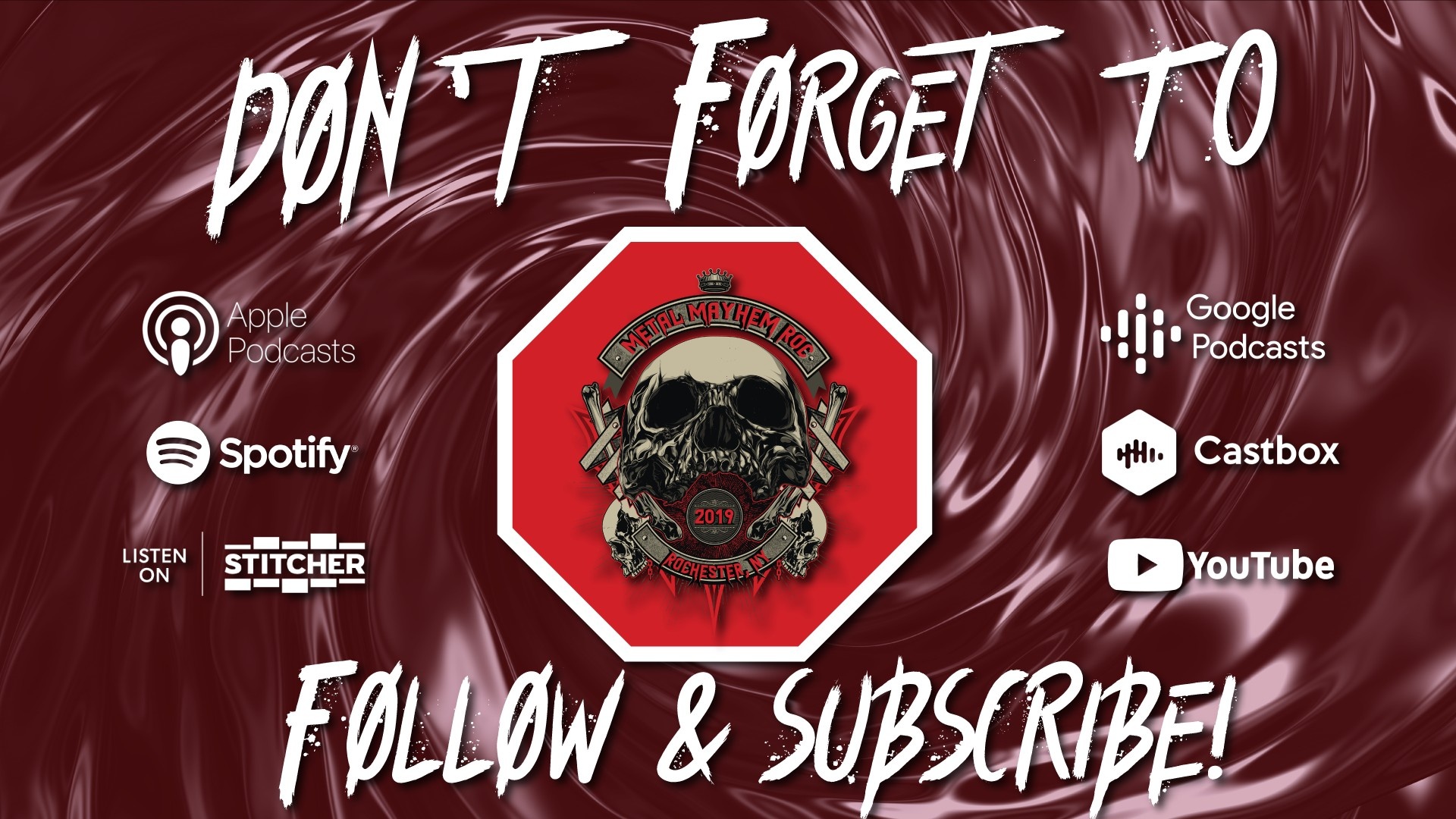 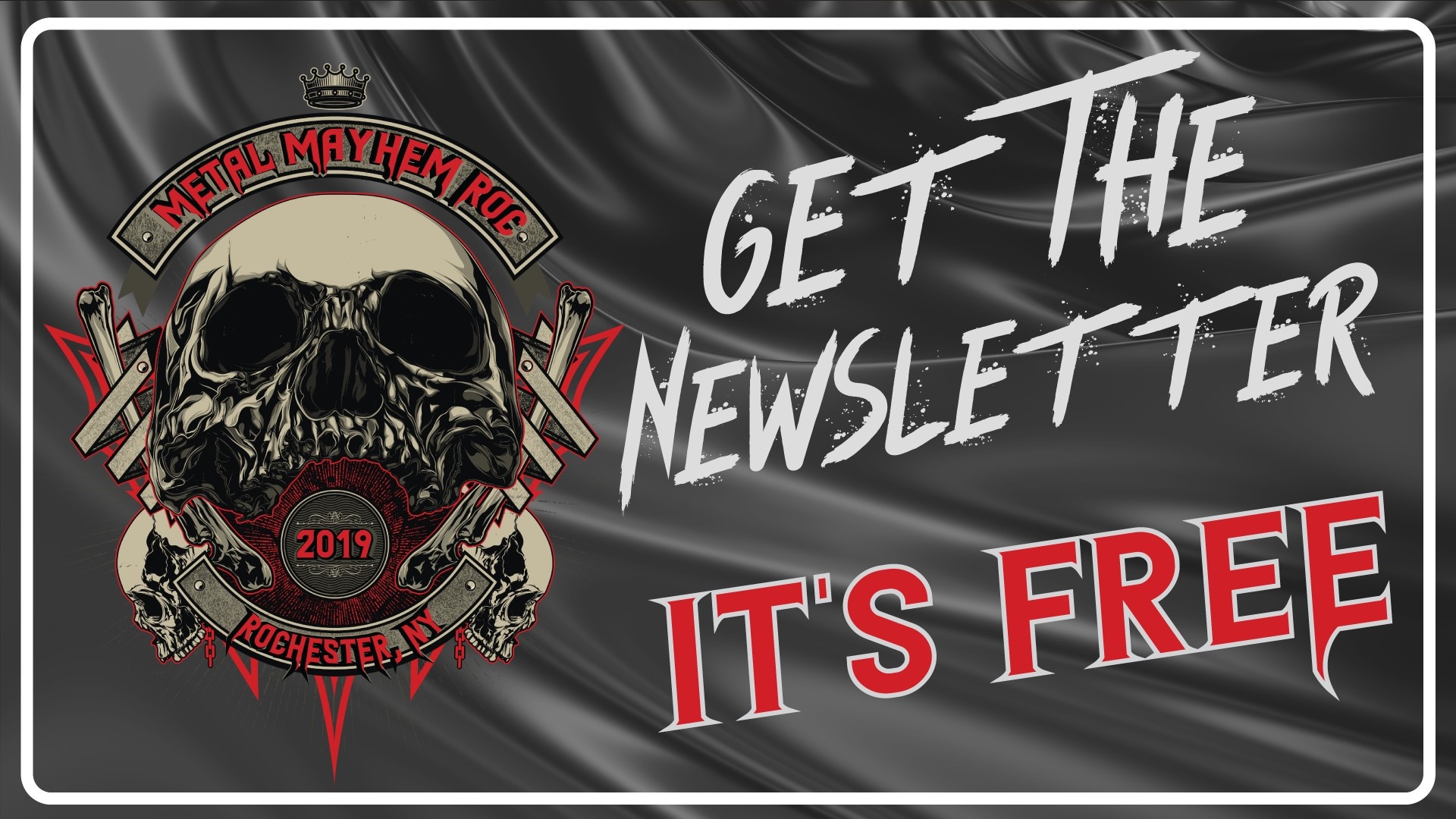